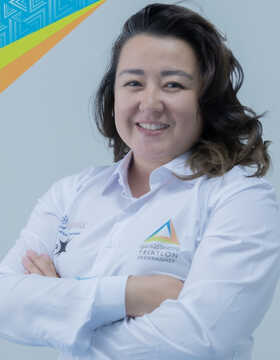 Conducted personal exhibitions of paintings (2012). He is a member of the Union of Designers of the Republic of Kazakhstan (since 2014) and the winner of the competition for the development of a brand book and logo for the 20th anniversary of Astana (2018). Technical Delegate recognized by the World Triathlon since 2019.

Has been working in the Kazakhstan Triathlon Federation since October 2017.