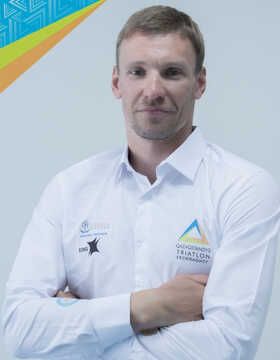 I. Tutukin was born in Moscow, he is an international master of sports in triathlon.

He is the titleholder is the fastest IRONMAN in Russia.