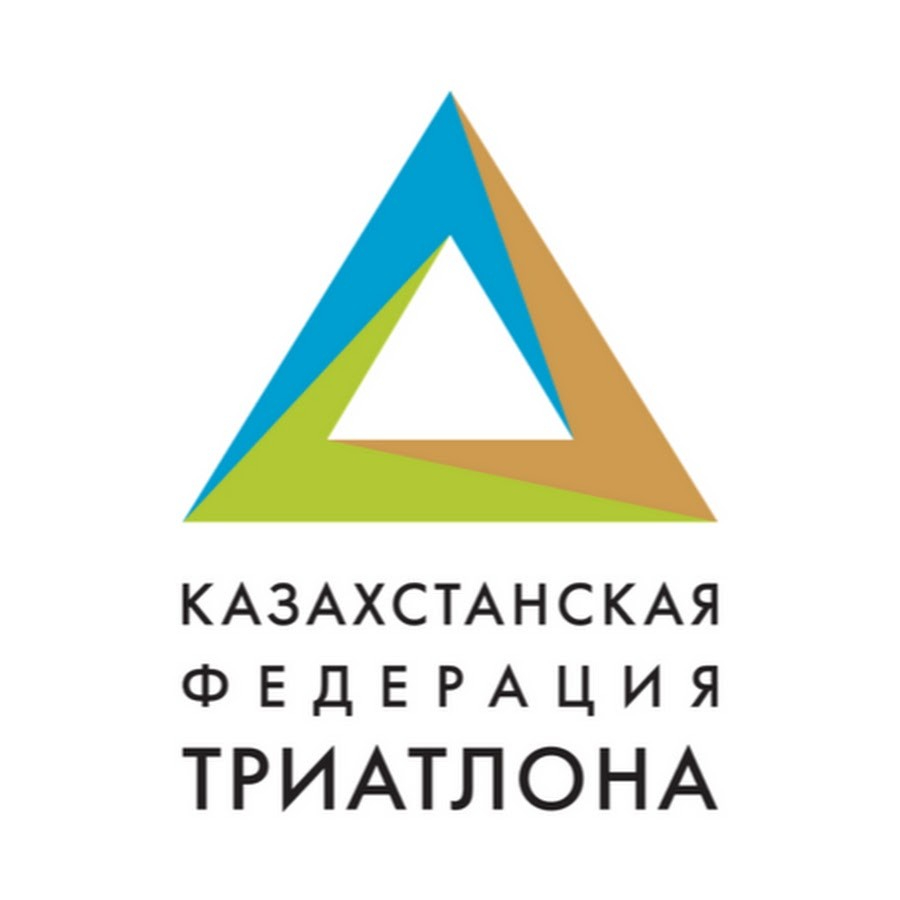 and The Federation would like to thank its former management members for their dedication, professionalism and contributions to the successful development of triathlon in Kazakhstan.